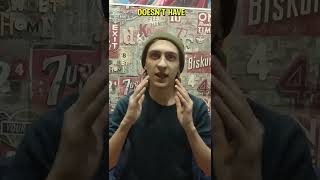 On April 25th, they officially confirmed that Ha Ji Won will be added to the cast of the upcoming KBS drama “Curtain Call.” I previously knew the title of the drama as “Trees Die on Their Feet.” The production changed its title and they are also currently speeding up the preparations to film.
Ha Ji Won will join Kang Ha Neul, Youn Yuh Jung, Jung Hae In, and Sung Dong Il. It was also confirmed that she replaced Son Ye Jin in the casting.
“Curtain Call” will tell the story of a North Korean elderly and a theater actor. The North Korean woman doesn’t have much time left in the world and the theater actor will pretend to be her grandson to fulfill her last wish.
The upcoming KBS series will be helmed by Yoon Sang Ho and penned by Jo Seong Geol.
Ha Ji Won will bring life to the role of Park Se Yeon, the youngest daughter of the North Korean elderly and the general manager of Hotel Paradise.
Youn Yuh Jung will portray the role of Geum Soon, a North Korean who defected to South Korea and established Hotel Paradise. Kang Ha Neul will play the role of Jae Heon, an unknown theater actor who will pretend to be Geum Soon’s grandson.
“Curtain Call” will officially air on KBS during the second half of the year. The production plans to film after completing the main casts.