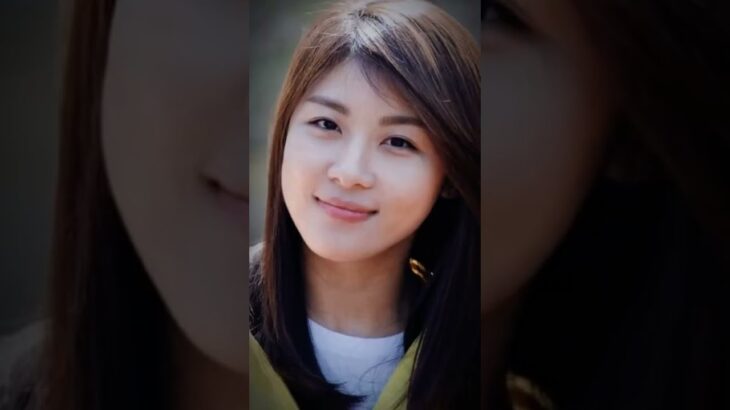 1. First Film Debut in 2000
He starred in the film TRUTH GAME after a fierce competition with 1500 candidates who will join the film

2. Starred in the Drama ‘SOMETHING HAPPENED IN BALI’ in 2004
In the drama that aired on one of the National TV stations and had become a hit in 2004, it tells the story of a tour guide played by Ha Ji Won and is set on the island of Bali.

3. More Famous After Playing in ‘SECRET GARDEN’
The hit drama in 2010 namely SECRET GARDEN is a drama that brought him to the peak of success. As Gil Ra Im

4. Establish Your Own Agency
In 2013, it was confirmed that Ha Ji Won left the agency that had supported her for 10 years, namely Wellmade STARM. And set up his own agency, Haewadal Entertainment

5. Highest Paid Actress
For each episode, he gets paid 41.35 US Dollars which is equivalent to 50 million Won or Rp. 627.9 million. Considering his already high flying hours with his excellent acting skills, it’s no wonder he gets a high fee.

6. Close friends with V BTS
He and V often share their moments of togetherness when they meet. Their friendship started because they have the same hobby, namely enjoying art and photography.

7. Losing his little brother
On January 21, 2018, his sister was found dead by suicide after a long depression. This became a deep sorrow for Ha Ji Won and his family as well as for the Korean entertainment industry at that time.

8. Had a Vacuum from the World of Entertainment
This beautiful actress once took a break for 2 years from the world of entertainment. He decided to leave the entertainment industry in 2017 after starring in the drama HOSPITAL SHIP.