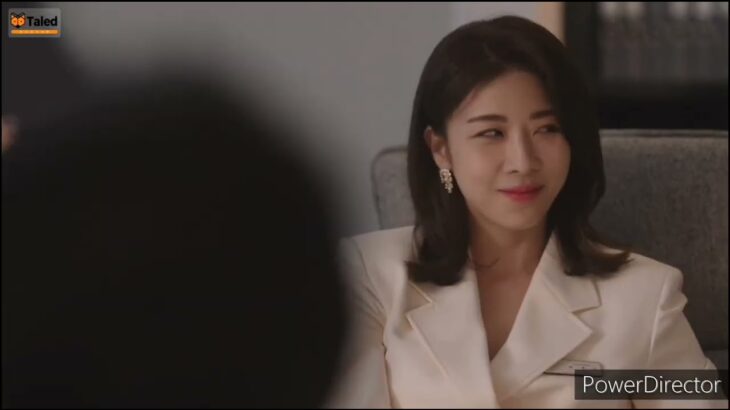 Curtain Call (Korean: 커튼콜; RR: Keoteunkol) is an ongoing South Korean television series starring Kang Ha-neul, Ha Ji-won, Go Doo-shim, Kwon Sang-woo, Jung Ji-so, Sung Dong-il, and Noh Sang-hyun. The series revolves around a man who plays the role of a grandson who defected to fulfill the grandmother’s last wish from the North, a woman who falls in love with that man, and the people involved in the play.
It premiered on KBS2 on October 31, 2022, and airs every Monday and Tuesday at 21:50 (KST).[1] It is also available for streaming on Amazon Prime Video in selected regions.